Memories for a Lifetime. 4X Champs Warriors Come Home to Celebrate their Underdog Victory and I Took my Son to Watch 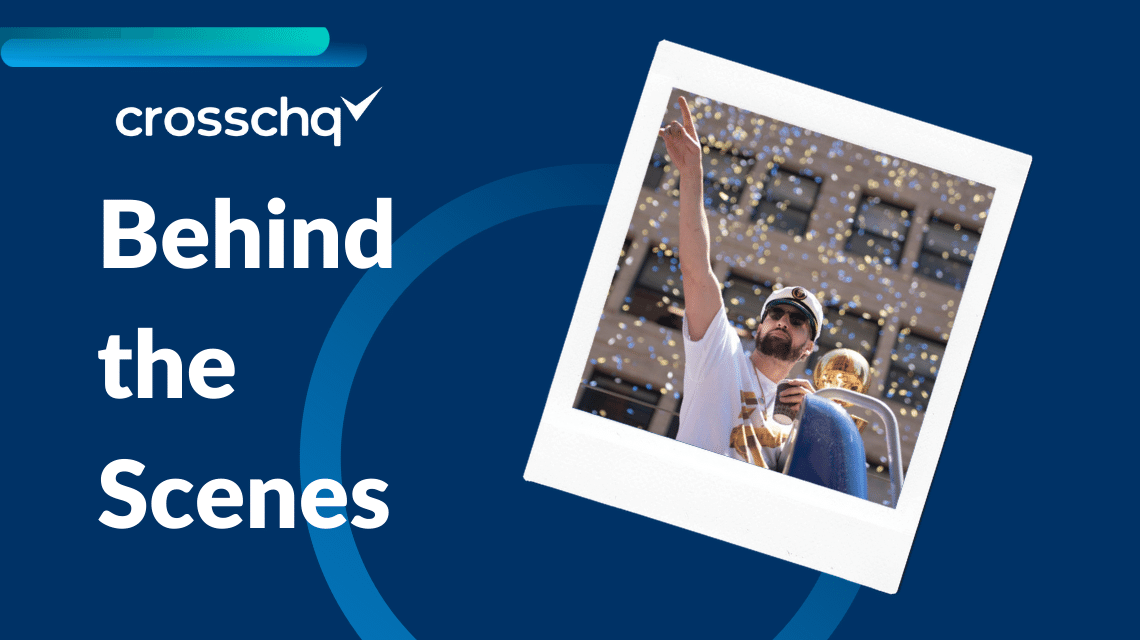 The Golden State Warriors are NBA Champions... again!  As a fan for more than 40 years, going to the 2022 Championship Parade in San Francisco was pure energy, excitement, and joy. I'm so thankful to have been able to share the experience with my 9-year-old son, who's now supplanted me as the Warriors' biggest fan in the family.

For him, in his short time on Earth, the Warriors have always been Champions.  And because of that, he expects a parade every year. He said to me, hanging over the railing from his front-row seat on Market Street with confetti covering his hat and hood, 'If Klay didn't get hurt, we'd have had parades the last two years too!'  The crowd around us cheered in agreement.

That comment got me thinking, however, that a parade was not expected this season, and four Championships in eight years was unfathomable nine years ago. Why? Because the Warriors are underdogs.

Klay Thompson is the epitome of an underdog. He wasn't a highly-touted high school prospect, and he wasn't expected to be a star in the NBA, let alone have a Hall of Fame career when he was drafted. But he worked his tail off and never stopped believing in himself and built himself into a Champion.

Then he gets hurt, and hurt again with injuries that have ended the careers of lesser men. The media, the analysts, the pundits, the competition, they all buried Klay and didn't think he'd be able to round into Championship form this year. But Klay worked his tail off again for 900+ days.  He listened to the doubters and used it as fuel to turn himself back into a Champion.

And that got me thinking about the work Klay does off the court, from investing in and partnering with mission-driven companies like Crosschq to the Thompson Foundations 941 Project, with the goal of assisting 941 people from disadvantaged situations re-enter the workforce.  Klay helps the underdog because he IS an underdog, even as a four-time Champion.

And all of Klay's and the Warriors dedication, hard work, and belief in themselves paid off, and we, the fans, get the ultimate reward, to celebrate the 2022 NBA Championship with an inspirational team and a wonderful community.

As I thought about relaying this important message to my son, Gary Payton came over and shook his hand, then he got sprayed (with water) by Jordan Poole, and he watched each and every player pass by and wave right to him (he swears he made eye contact with each and every player). He was having the time of his life!

The Championship parade was a day for fun and festivities, and nobody parties like the underdogs that make it to the top of the mountain. Nobody celebrates like Dub Nation!

The life lesson would have to be saved for another day.  Maybe at next year's Championship parade.  #warriors2023champs

Topics from this blog: People & Culture