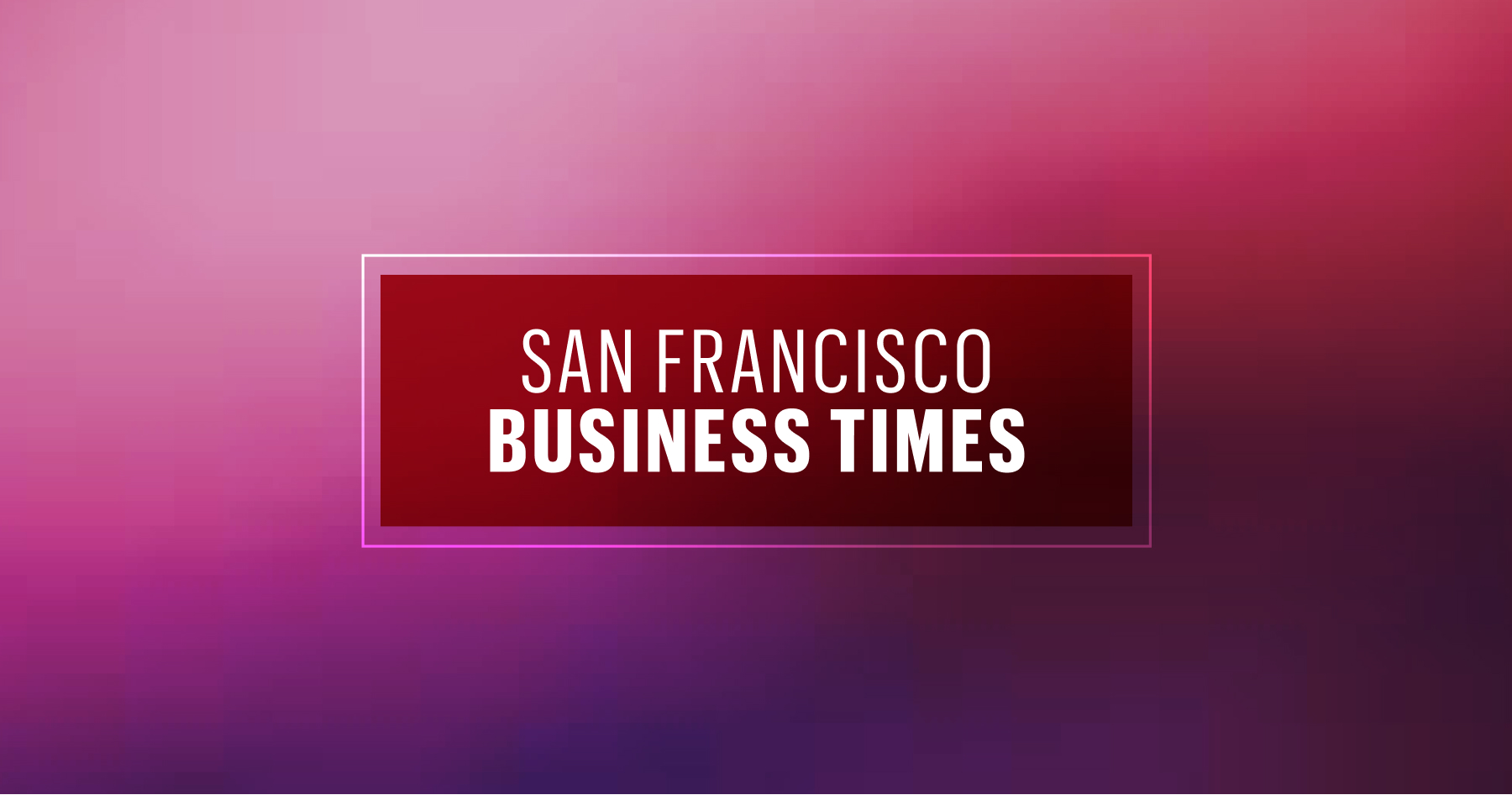 Whether you’re looking for a new job or trying to hire new talent, everyone is a bit frustrated these days. Workers are burnt out and companies need to fill roles that are critical for their operations. Finding the right candidates is a perennial issue that has become even more pressing as businesses try to recover from the pandemic.

Exacerbating the problem is the so-called Great Resignation. According to polling from Gallup, around half of all workers are at least contemplating looking for a new job, a trend that speaks to an underlying dissatisfaction with the status quo as people reevaluate their priorities and personal goals.

Amid these dynamics, San Francisco HR platform Crosschq is trying to help businesses find and retain their best workers with a suite of cloud-based tools that leverage machine learning and AI systems for everything from reference checks to recruitment. The 3-year-old startup also offers analytics to predict retention rates to get an overview of patterns and how to change them.

Its mission has been aided by a recent expanded $30 million Series A round led by Tiger Global that brought its total funding to more the $40 million. Other investors include GGV Capital, Bessemer, SAP.iO, Rocketship.vc, NBA star Klay Thompson, and Lattice CEO Jack Altman.

The company currently has 39 employees with around half based in the U.S. and the rest in Argentina. With the raft of funding, Crosschq plans on increasing its headcount to 50 by the end of 2021.

Co-founder and CEO Mike Fitzsimmons told me that the HR space is ripe for innovation. Historically, recruiters and hiring managers have been incentivized to just get butts in seats, but data shows that approach doesn’t work.

“One of the interesting recent analytics studies we completed show there was only a 9% correlation between interview scores and quality of a hiring decision,” Fitzsimmons said.

In other words, the traditional ways companies evaluate a candidate — like how well an interview went, what’s on a resume, or formal education — just aren’t good indicators anymore that somebody will be a successful hire. It's part of why Crosschq's approach combines machine learning and AI with human intelligence.

One part of the company's platform is called Crosschq 360, which acts as an updated version of a reference check that allows a job candidate to self-report information and provide feedback from other people in their personal and professional circles. Another prong of the platform, called the Talent Intelligence Cloud, brings together pre- and post-hiring data to evaluate things like tenure, performance, culture, and engagement.

“That’s where the power of the analytics is really starting to kick in,” Fitzsimmons said.

So far the approach appears to be gaining traction, with Crosschq saying its customer base has increased 86% over the past year.

"We're in an environment now where we have an unprecedented level of complexity both on a personal level and on a company level where organizations are also trying to figure out how to react to this new environment," Fitzsimmons said. The challenge for hiring managers is "they don't have data at their fingertips."

Fitzsimmons sees three core attributes that are better predictors of a good hire: consistency and delivery of work, communication skills, and stress management.

Crosschq's technology doesn't provide hiring recommendations, instead offering companies a well-rounded overview of a candidate, what Fitzsimmons calls "insights" that feeds into its Talent Intelligence Cloud. The company also partners with organizations that work directly with disadvantaged job seekers such as the formerly incarcerated.

That’s one of the reasons Jack Altman, CEO of the HR tech company Lattice, jumped in as an investor.

"At Lattice, a key part of our mission to make work meaningful is making sure diversity, equity, inclusion and belonging are integrated as business priorities. Crosschq’s mission of building diverse, winning teams represents a key part of this mission, and so I was very happy and excited to support a business contributing to that," Altman said via email.

Crosschq serves companies around the world and is seeing some good growth particularly in the healthcare sector, Fitzsimmons said. Moving forward, they'll be working on localizing its services for different regions, including GDPR compliance in the EU.