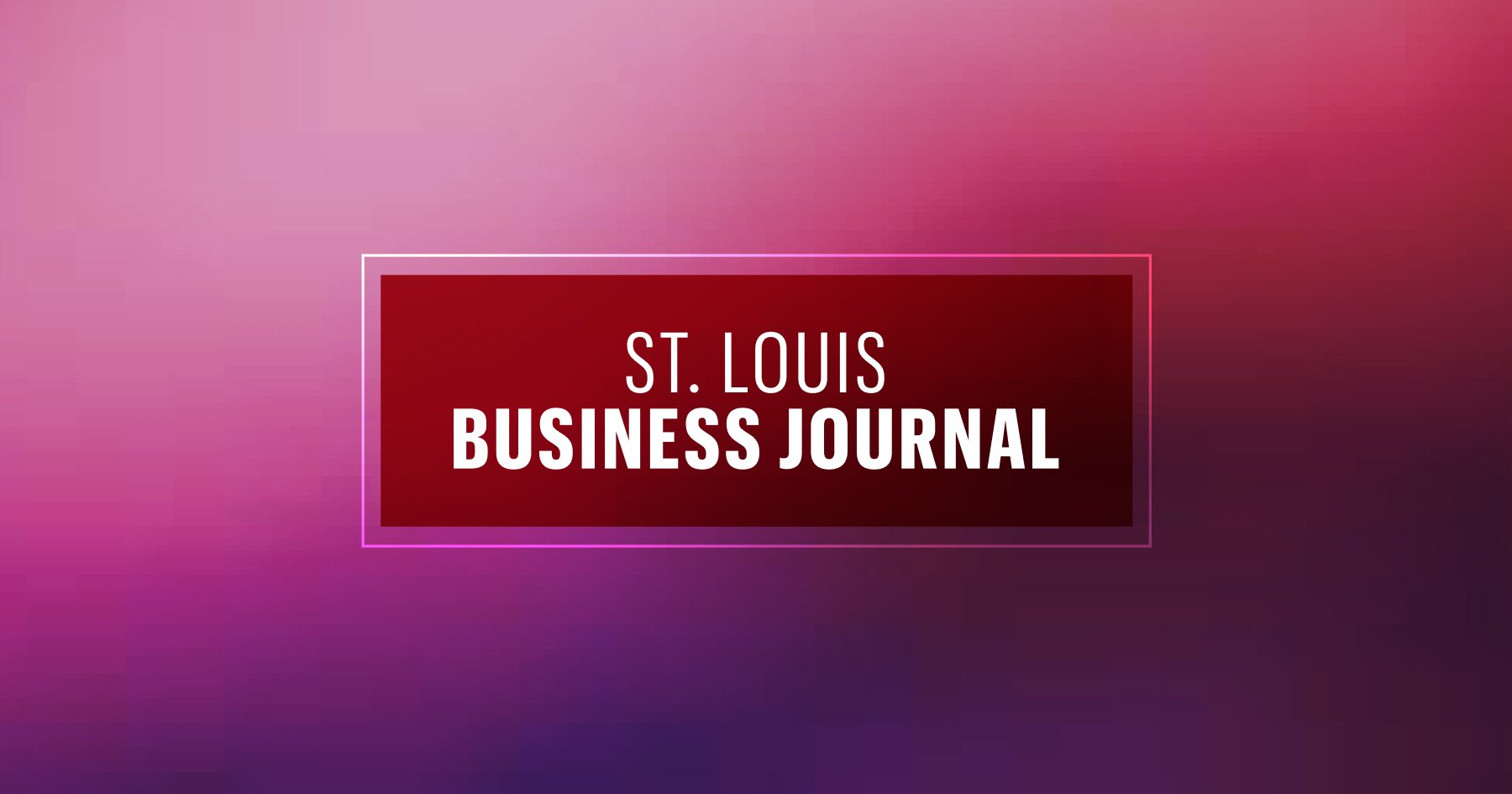 Arenado, who is in his first season with the Cardinals, in the past week has been named an investor in two funding rounds recently closed by technology startups. The deals are the first publicly disclosed venture investments made by Arenado, according to investment research firm PitchBook.

The third baseman was one of several athletes to invest as part of a $305 million funding round announced Tuesday for Vancouver-based gaming startup Dapper Labs. The startup uses blockchain technology to create online games and experiences and is the creator of NBA Top Shot, a digital trading card platform. Dapper Labs’ mega funding round included involvement from traditional venture capital investors, basketball icon Michael Jordan and several other professional athletes and entertainment stars.

The other startup backed by Arenado is Crosschq Inc., a San Francisco-based startup that has developed employee recruitment software. Arenado was one of several investors to participate in Crosschq’s $13 million Series A funding round, which the firm announced Tuesday. Among the other participants in financing were professional athletes from the NBA, NFL and PGA Tour.

Arenado is one of several professional athletes in recent years that have dabbled in venture capital and backed technology firms. Arenado declined to comment through a spokesperson.

"There's no question that technology is transforming professional sports, but less obvious are the ways in which star athletes are changing the tech industry through their involvement and dollars," Axios' Dan Primack wrote in a 2018 article. "Sports players have a big pull and can bring more than dollars when they back a company."

Arenado, who was acquired by the Cardinals earlier this year in a trade with the Colorado Rockies, played his first game with the St. Louis squad on Thursday. Through the first three games of the season, he has a .385 batting average and one home run.