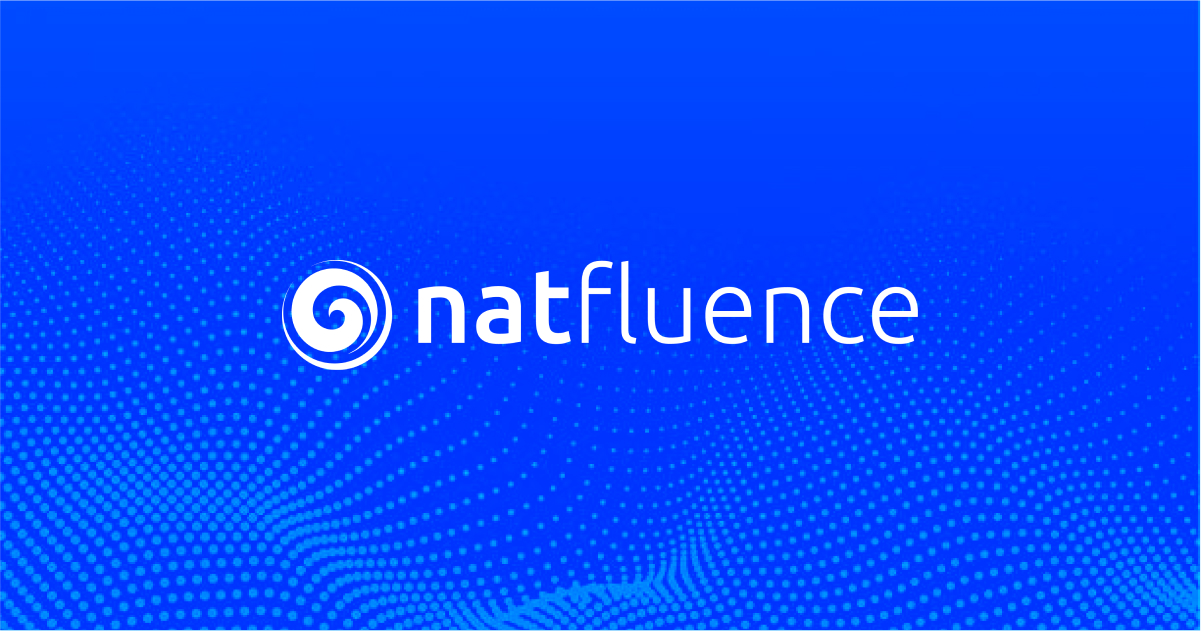 Mike Fitzsimmons is the CEO and Co-Founder of Crosschq, a company that has been built to fundamentally level the playing field for job seekers by redefining how companies source and screen the best talent. Crosschq goes beyond the resume, using a re-imagined version of the reference check as a means of getting a full 360 view of a job candidate. Fitzsimmons calls this “Human Intelligence Hiring™” and his company’s technology is now being used by more than 125 high-growth companies. CrossChq has attracted early-stage investment from Bessemer Ventures, Tiger Global, GGV Capital, Slack, and SAP.

This is Mike Fitzsimmons’ fourth entrepreneurial venture, having founded Advanced TV Advertising Company Connekt, Inc., and Interactive Commerce Company, Delivery Agent, which he ran for over 10 years and grew to $175M in revenue. Mike is also a founding partner of sports technology venture fund Intersect Ventures, which manages venture investing for top NBA players and other athletes and celebrities. In his spare time, he runs a small film production company called MisFitz which is currently working on releasing its 1st theatrical production in the Winter of 2022.

Through these experiences, Fitzsimmons has hired more than 1,500 employees and has learned the critical lessons as to how important talent is to achieving success. That said, he’s also learned how unfair and riddled with the bias current hiring tools and processes are, and he’s determined to fix it.

Named a Forbes Next 1000 in 2021 and leader of a Fortune Great Place to Work company, Mike Fitzsimmons is an industry thought leader who has been featured on CNBC, CNN, Bloomberg, NY Times, WSJ, Forbes, and more.

How did you get into the industry?

They say that entrepreneurs are born, not made. I have no idea if that is true or not, but I was definitely one that was born

I started my first business at the age of 8, picking blackberries and selling them door to door. My next venture was a neighborhood landscaping business, which I quickly realized I was terrible at.

During high school and college, I was better at work than sitting in a classroom. I often joke with my son that his GPA average is double mine (true fact). A student I was not, but a worker and dreamer I was.

My first job out of college was with a large company called Circuit City, which was a remarkably entrepreneurial organization for a $12B company. I was able to join startup teams for new ventures within Circuit City and accessed a front-row seat for the launch of new ventures like CarMax, which still exists today. From there, I submitted a timely response to a CraigsList ad, and off to Silicon Valley, I went to work for an e-commerce company in the dot com boom.

In 2001, I launched my first company. I remember that first $25k seed investment check like it was yesterday, and since that time, I have had the good fortune to launch two additional startups capitalized by over $200M from top-tier investors.

The hiring industry is fundamentally broken. Not only do 45% of new hiring decisions turn out to be failures, but we still live in a world where bias runs rampant in our companies preventing a truly level playing field for job seekers to get the jobs they deserve. The entire process of how we source, assess, and select candidates needs to be disrupted.

Inspiration for Crosschq and your vision for the Business?

Like many entrepreneurs, the business opportunity for Crosschq was directly born out of a series of personal experiences. Specifically, as a CEO, I was just plain frustrated. I spent too much time and too much money with fancy recruiting firms only to have them consistently place talent into my organization that turned out to be destructive to culture and productivity.

Those experiences are what got me thinking…how does this keep happening? Where are the tools? Once I started asking the questions, I quickly realized there was a massive opportunity to re-define this $75B industry.

There are some very practical things that we deliver to our clients around saving time and money in their recruiting processes. But at the end of the day, our success will be measured by how we increase the quality and diversity of the hires our companies are making. And we need to ensure we have the data to prove it.

How does Mike Fitzsimmons motivate others?

I am a big believer that motivation comes from a firm balance of trust and competence. If your team has the skills to do the job and the confidence that you have their back, they can accomplish anything. All the pep talks in the world are hollow without these two things.

Career advice to those in your industry?

The average American will spend over 90,000 hours of their life at work. One-third of our lives is spent doing a job. Let’s make it better starting at the top–every person with a fair shot at the best job for them.

What does Mike Fitzsimmons do best?

What makes you the best version of yourself?

Being surrounded by people who I trust.

I have not come anywhere close to my biggest success yet. I’m pretty sure I haven’t even registered my future top ten.

Having to do mass layoffs and restructure a prior company that I founded (after 12 years of running it) was the most challenging moment. Nothing compares to that experience–it hits every fabric of your being. Not only are you forced to confront your own failure, but you do it while disrupting real people’s livelihoods.

My favorite people are my awesome wife and step-son, whom I learn from every single day. They are followed closely by my mom, dad, two brothers, and sister.

My parents came to this country with three kids, $40, and big dreams, and damn if they didn’t accomplish everything they set out to do.

Mike Fitzsimmons, co-founder and CEO of Crosschq, on harnessing data to make hiring better | Click here to listen to Mike discuss the importance of building a great product, the challenges of creating a brand new category, how to acquire early customers, and what to consider when fundraising.