Quiz: DEIB - From Donuts to Diversity 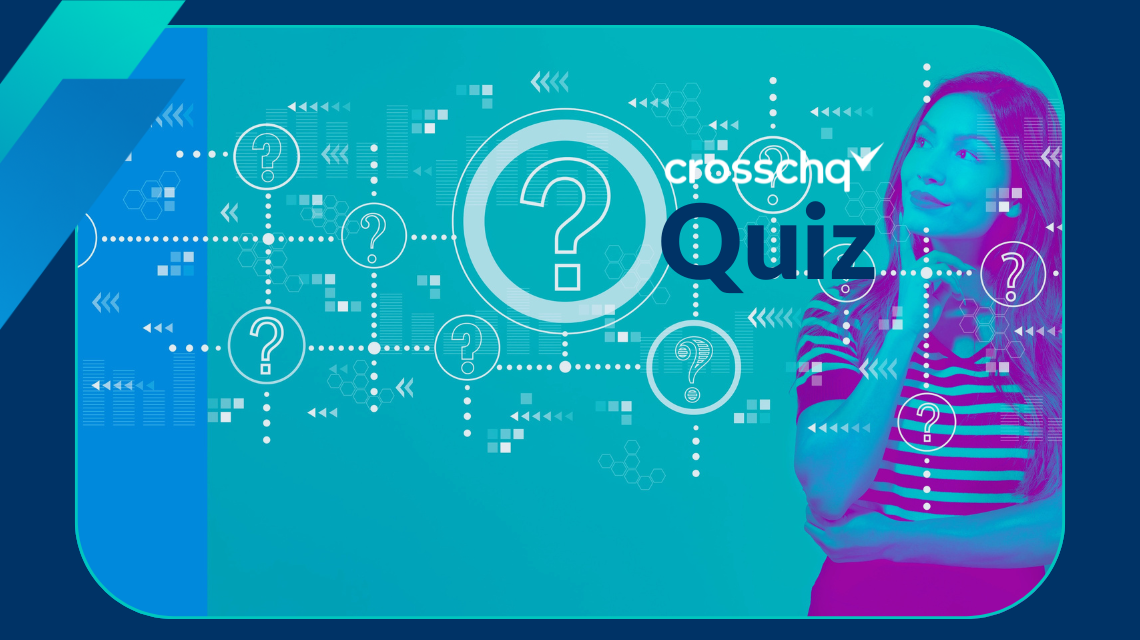 Is your office donut box full of only plain glazed? Not that there’s anything wrong with a plain glazed, but there are so many other more amazing donuts out there that a box only filled with the same kind can feel really bland, uninspiring, and even stifled.

Add in some variety. A few jelly-filled, a danish, some twists and bear claws, for example. Now your donut box instantly becomes more exciting! Every type can complement the one next to it, and the entire box is overall more dynamic and interesting.

Now, look at your workplace. Does it look suspiciously like a donut box full of plain glazed? It’s time to check your company’s diversity level, then learn what tools you can use to help improve diversity in your workplace.

Men still are more highly represented in the workforce. While it’s almost even at the entry level (women at 48%, men at 52%), once you get into manager-level or above roles, men jump into first place by an unhealthy margin. Women only make up 38% of manager roles, and by the time you get to the C-suite, that percentage has shrunk to just 22%.

How is male vs. female representation in your own workforce?

1  Hmm. It's not an all-male workplace, but it's not balanced.

White people hold a disproportionate number of ”good jobs.” Even though whites make up only 69% of the population, 77% of jobs considered to pay a “family-sustaining wage” are held by whites.

Does your workplace look particularly like a box of plain glazed?

1  Hmm. It's not an all-white workplace, but it's not balanced.

Gallup reports that 5.6% of the U.S. population identifies as LGBTQI+, but this number is generally thought to be low thanks to stigma preventing many people from being “out”. Certainly, younger generations feel more comfortable; nearly 16% of Gen Zers feel comfortable enough to identify as LGBTQI+, and an additional 5% have no opinion when asked about their identity or orientation.

Is your workplace a safe place for LGBTQI+ persons?

1  Hmm. It's not an all-cis/straight workplace, but it's not balanced.

See 6 Things You Should Know About Diversity in the Workplace

Less than 20% of persons with disabilities in the U.S. are employed. Although 90% of companies claim to prioritize diversity, only 4% of businesses are focused on making offerings inclusive of differently-abled persons.

Is your workplace inclusive of people with different levels and types of ableness?

5  My company's workplace employs people representing a range of ableness

1  Hmm. It's not an all-fully-abled workplace, but it's not balanced

Muslims and atheists are twice as likely to believe they have been discriminated against in the workplace due to their religious beliefs or lack of religious affiliation. This can take the form of being excluded from the hiring pool or being actively harassed by coworkers or managers in the office.

Is your workplace a melting pot of faiths and beliefs?

1  Hmm. It's not an all-Christian workplace, but it's not balanced

The higher up the ladder you go, the less diverse the workforce looks. More than 70% of managers are white, and nearly the same percentage present as males.

What does the manager group at your workplace look like?

5  My company's workplace shows diversity in hiring at senior levels

1  Hmm. There seem to be a few diverse senior hires

At the most rarified levels, cis/straight white men still rule the roost, with other groups woefully underrepresented. Women hold just 23% of C-suite positions and only 7.8% of CEO positions, and people of color only hold 17% of all C-suite posts. Openly LGBTQ+ identifying persons clock in at under 1% of Fortune 500 CEOs.

Is the C-Suite at your company homogenous?

5  My company has diversity in the C-suite

What’s your score? Is diversity lacking or rising above?

0-6:  Wow, that box of donuts is pretty basic. What, there's a single old-fashioned over to the side?

7-23:  This is more like it, plenty of jelly-filled and there's even a Danish in there to shake things up a bit.

27-35:  Perfect: we can see twists, sour creams, a couple of bear claws, and a terrific cinnamon roll along with the glazed.

Whether you’re feeling kind of proud of your workplace right now, or are discouraged with your score, you can start making changes by integrating tools that help weed out unconscious bias in hiring and help you track your diversity stats. 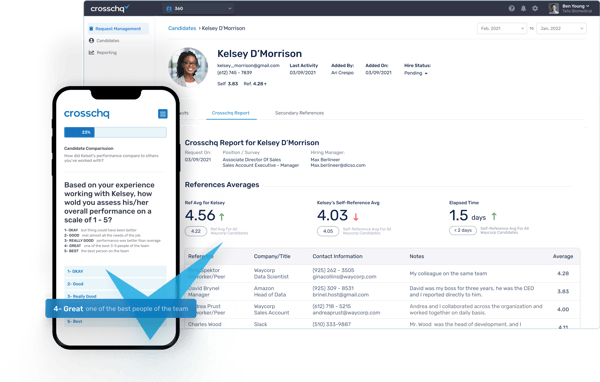 Crosschq 360 takes your reference-checking process digital, standardizes questions asked to all applicants’ references for a specific role, and lets you rank candidates purely on their scores as related to skills and work-related attributes. Crosschq TalentWall™ gives you the analytics capability to track the diversity of your talent pipeline at each stage, to ensure you’re exploring all of your options and not allowing top talent to be weeded out by faulty filters in your candidate selection process.

Ready to make your workforce as diverse, dynamic, and inspiring as the ideal box of donuts? Request a free demo today.

Topics from this blog: Product DEIB

Crosschq uses the contact information you provide to us to contact you about our products and services. You may unsubscribe from these communications at anytime.

See all by topics