Webinar Recap: The Intersection of DE&I, Data, and Hiring 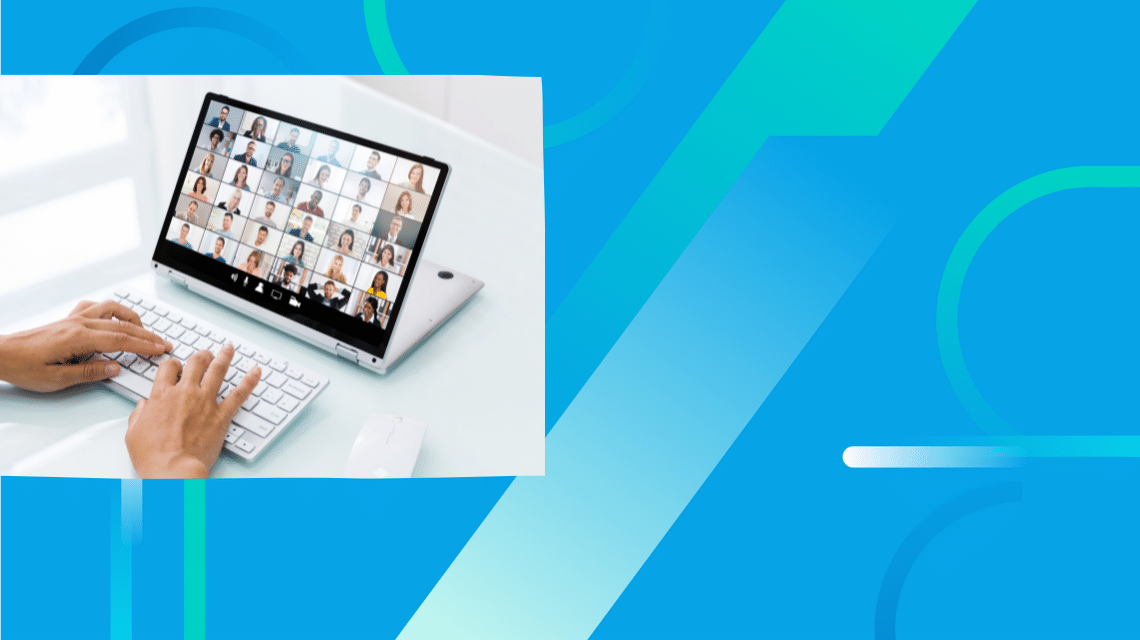 Webinar Recap: The Intersection of DE&I, Data, and Hiring

With nearly 400 registered, one thing was clear on Wednesday, June 30th at The Intersection of DE&I, Data, and Hiring webinar sponsored by Crosschq, Goodtime, and Lever, people are craving knowledge when it comes to learning how to build a solid DE&I hiring strategy and are looking for guidance and actionable strategies they can start implementing now. In fact when asked the maturity of their company's DE&I program, nearly 90% of those who attended identified as either progressing, basic, or were just at the beginning stages.

The webinar was structured more like a conversational fireside chat among peers and was broken out into three key digestible sections: Building a DE&I Strategy, Measuring Success: KPIs, Data, & Analytics, and Tools & Technologies.

Let's dive into each:

Section 1: Building a DE&I Strategy
Each panelist represented a very different stage in their DE&I program journey which provided very varied viewpoints. Jenn, at Goodtime, acknowledged they are a Series-A company and are just kicking off their program like many others on the call, and Ron, while having built out successful DE&I programs at former companies, including Lyft, he's relatively new to Booster and they are probably on lap 2 with work ahead of them to grow, although they are doing a good job now and had CEO-buy in to build a solid program. He shared an example of how they acknowledged Juneteenth this year by forming a committee and then at their All-Hands voted on charities that resonated most with their team for Juneteenth and put investment into them. They also educated the entire company on what was the meaning and importance of the holiday in addition to a personalized note to the company from Ron.

Dean whose Series-C company was acquired in December gave his playbook of how they built out a diversity strategy. He said it wasn't built overnight, and he had to first tackle getting the buy-in from his upper management which took about 2 1/2 years, so told everyone to be patient because there's no time limit on your DE&I journey. Once acquired, they became a certified B Corp organization which gave them their accountability. He then said you have two choices to make for strategy 1) be on the side of the desk, or 2) have a strategy that integrates with the entire business and have data to support it, which is where they ended up. They also created an extra strategy and framework around diversity, equity, inclusion, and belonging.

Here's what they looked at for each area:
Diversity:  recruitment, partnerships, and self-identification numbers
Equity: compensation data, career development, and succession data
Inclusion: training and education, inclusivity surveys, and how well people integrated with the culture
Belonging: engagement and people feeling supported

Section 2: Measuring Success: KPIs, Data, & Analytics
It was interesting to listen to the panelists on the topics of measuring success as each had their own take on what metrics came out on top. Jenn came at it from an industry metrics point of view. They use employee net promoter scores and listening strategies, and she mentioned it's important to have discussions of world and culture and how to collect data around that, she said you have to get qualitative and quantitative data. She also stressed the importance of needing leadership and the hiring manager's buy-in in order to make progress.

Ron took another approach and looked at it from a performance metrics point of view. He said you have to look at things from a more holistic point of view, how does the whole company operate. "It all starts with data. Be transparent, take action."

Dean was more interested in recruitment metrics. They are looking at the effect of their job descriptions and tracking equity statements. Are people applying because of that? What percentage of women are applying vs. men to the number % of job qualifications they have? What applicants are applying and what are their identity characteristics? Currently, they have 92% of candidates filling out the identity part of their surveys to collect data.

Section 3: Tools and Technologies
All three panelists use tools to help them with diversity hiring efforts. Ron mentioned a tool called Mathison.io which the audience reaffirmed in the chat they are also big fans. A two-time client of Crosschq, he educated the audience on how it not only helps reduce bias from the initial hiring process with reference checking and gives you the full picture, but it also is great for sourcing by giving you leads for new candidates. He said they lean on Crosschq as being a strategic tool to reducing hiring bias.

Jenn said they were good at the front end. GoodTime empowers talent teams so they can have a diverse candidate experience. You can measure in the tool who was on the interview panel and it's easy to get to the data to set up AI tags, so if you wanted to see if a female engineer was in the hiring process you could and also measure the results of how many diverse candidates and hires went through the hiring process. You can also measure your diverse interviewers to make sure they don't have fatigue so you can rotate if needed and you can also track that. She said, "Our system with the ATS is the 1-2 power punch."

Dean, a client, and superfan of Lever raved how it helps them with their diversity efforts. Fiix Software has an interview survey system in which people are given scores that are integrated within Lever so they can go back to when it's time to hire. His recruiters who are talent managers now have the data to go back to hiring managers. If someone has a gut feeling about someone, but another person scored higher, they can go back with the data and say they would be a better cultural add.

The audience was very excited to learn about these new tools and technologies to start or add to their own DE&I programs.

Q/A:
A question came up in the Q/A that asked about incentivizing recruiters to increase diversity hires. Both Jenn and Ron were a resounding no, with Ron adding they do include assessments. For Dean, it wasn't a simple yes/no answer. He brought the conversation into the real real.

He asked what are we recruiting for when say diversity hiring? We are all diverse as he pointed out the definition of diversity is unique characteristics that make up us. What we're trying to recruit for is visual diversity in the workforce he said.

"I identify as black," Dean said. "We need to say the right thing, that's why I wouldn't compensate. We are all humans. We can have targets for visual diversity, but we are all humans."

To learn more about Crosschq, digital reference checks that take unconscious bias out of the hiring process and increases your overall quality of hire, schedule a demo here.